Looking to the Future – Parting Shots Reflect on Hope and Change 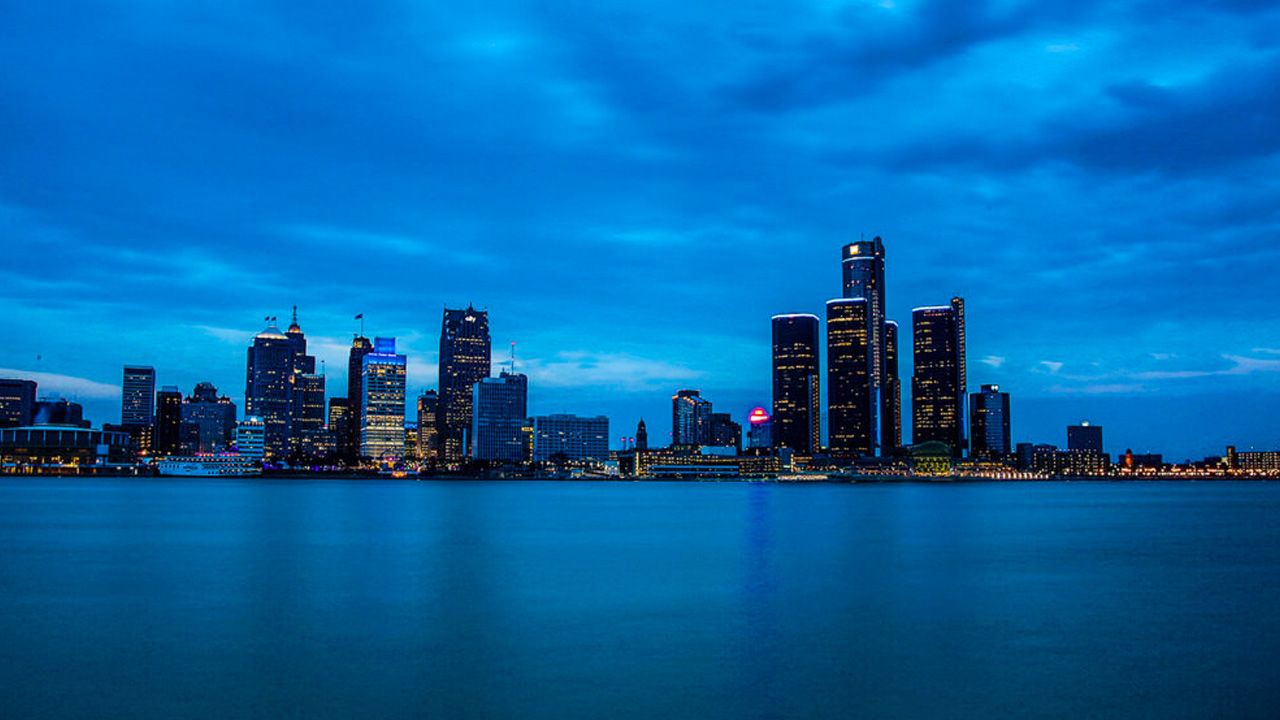 Sergio Marchionne, CEO of Chrysler, could be hearing from Ambassador Bridge officials soon.

Tim Bryan, CEO of GalaxE.Solutions, the New Jersey-based software outfit that plans to create 500 jobs in downtown Detroit. Among those he spoke with: people from Compuware, Quicken Loans and Blue Cross Blue Shield

A few parting thoughts –– and quotes –– from last week’s Mackinac Island shindig, as folks looked forward to what will come out of the Detroit Regional Chamber’s annual policy conference:

Tim Bryan, CEO of GalaxE.Solutions, the New Jersey based software outfit that’s investing $4.2 million with plans to create 500 jobs in downtown Detroit, was a happy first-time visitor to Mackinac.

“I had very positive conversations,” he said,with the top people at Henry Ford Health, Compuware, Detroit Medical Center, Quicken Loans and Blue Cross” –– all of whom will be GalaxE’s new neighbors in Detroit, or new clients, or both.

In remarks on the Grand Hotel porch after his speech Thursday, Chrysler CEO Sergio Marchionne, another Mackinac newbie, reflected on Ron Gettelfinger, who is stepping down next week as UAW president.

“Until you dance with somebody, you really don’t know them,” Marchionne said. “I don’t know what his views are, but from my standpoint, the relationship couldn’t be better.”

But the sacrifices Gettelfinger made on the UAW’s behalf as part of the government rescue of Chrysler and GM, especially converting promises of UAW retiree health care into Chrysler equity, “must have been horrible for him,” Marchionne said.

“That thing only gets monetized if Chrysler makes it. If Chrysler doesn’t make it, it’s worth nothing,” he said.

Speaking of Marchionne, Matt Moroun, vice chairman of the Ambassador Bridge, said he’d like to meet the Chrysler CEO, who in his speech to the conference strongly supported the rival Detroit River International Crossing (DRIC) project.

Moroun said a DRIC bridge built Downriver could be “a death blow” to the 80-year-old Ambassador that his family owns and operates. Moroun surmised that someone –– “I don’t know who or why” –– prodded Marchionne into going public with support for DRIC.

One possibility: former Michigan Gov. Jim Blanchard, also a former U.S. ambassador to Canada and a DRIC supporter. Blanchard sits on Chrysler’s board and accompanied Marchionne to Mackinac.

Lastly, Ken Salmon, maître d’ and vice president of hospitality at the Grand Hotel, where he is in his 40th year on staff, looks forward to welcoming the chamber gang back to Mackinac next year.

“As long as Mr. Musser needs my service, I will be here,” said Salmon, 57, not specifying which Mr. Musser he meant. Dan Musser III, 46, is the hotel’s president; Salmon was hired by former President Dan Musser II, 78. “I look at young Dan as my brother, and the other Dan as my father because they are that close to me,” he said of the hotel owners.

When he arrived as a teenager, Salmon was one of the only nine seasonal Jamaican workers on the staff. He has since become an American citizen and chief recruiter for the hundreds of Jamaican workers now at the hotel.

“I feel so good seeing the past guests coming back,” Salmon told me last week. “To all my past guests, I always say, ‘Welcome home,’ and this makes the guest feel real good.”