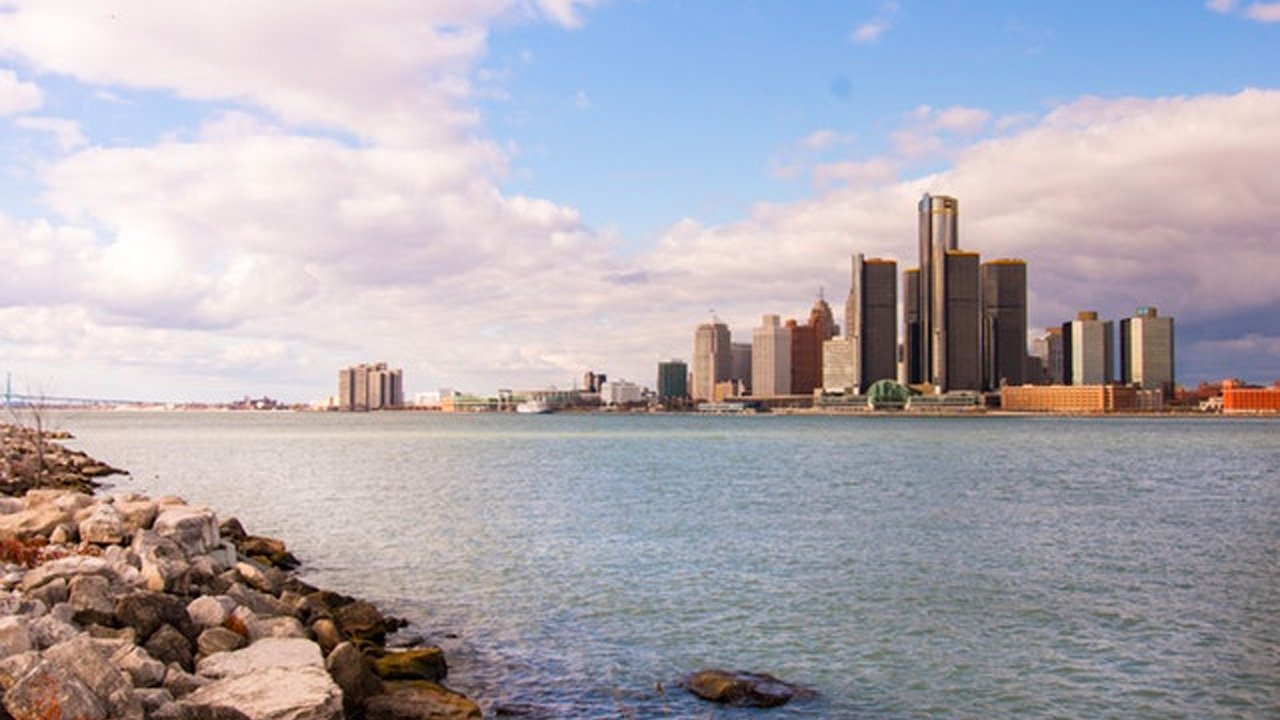 A 20-year-old New Jersey-based IT company has hired its first 20 people in downtown Detroit — enroute to plans to hire 500 people over the next five years. GalaxE Solutions Inc. is setting up shop at its new Detroit development office at 1001 Woodward Ave., the former First Federal of Michigan building, across Woodward Avenue from Compuware Corp. and Campus Martius park.

GalaxE Solutions was founded in New York City by Timothy M. Bryan, who now lives in the Miami area. It also has offices in Toronto and Bangalore, India, and now, Detroit. The company provides a variety of IT services to clients in health care, retail and e-commerce. “We have a 20-year track record of adapting to the business environment, and the move to Detroit is another iteration of that,” Bryan said in an interview in Dearborn Thursday. “The cost basis in Detroit, for resources, for infrastructure, for real estate, is much closer now to many of the offshore locations. And many of our client contracts call for work to be performed onshore. So this move helps us deliver increased client value while also helping to rebuild the city.” Bryan said GalaxE plans to take up about 40,000 square feet of the building, two of its 25 stories. And he said it has an option on the entire building.

Bryan said he plans to concentrate his hiring effort on unemployed or underemployed IT professionals in the Detroit area, and on training programs he’s working out with area community colleges. In fact, it was just such a program done on a pilot scale in New Jersey that prompted the move to Detroit. Bryan said his company discovered they could take students from a basic tech training course to more advanced courses at Rutgers University to employment with GalaxE. At that point, Bryan said, “we began looking for cities to scale this program up. We evaluated seven cities in the U.S. on the basis of opportunity, resources, government support and geographic desirability. We came here to Detroit and saw this was a potential home run.” Bryan also praised the strong support and assistance he received from state and city officials.

He said that as part of the evaluation he polled clients and potential clients, and he said they were enthusiastic about the company’s efforts to rebuild Detroit. Java and mainframe computer skills will be mostly what the company looks for as it ramps up hiring, along with some development tools. The building was First Federal’s headquarters until the thrift was sold in 1998. It was home to several dotcom companies during the tech bubble era, but was all but vacant by the early 2000s. A plan to turn it into condominiums fell through, and it was purchased from a union pension fund by Detroit entrepreneur Dimitrios “Jim” Papas.