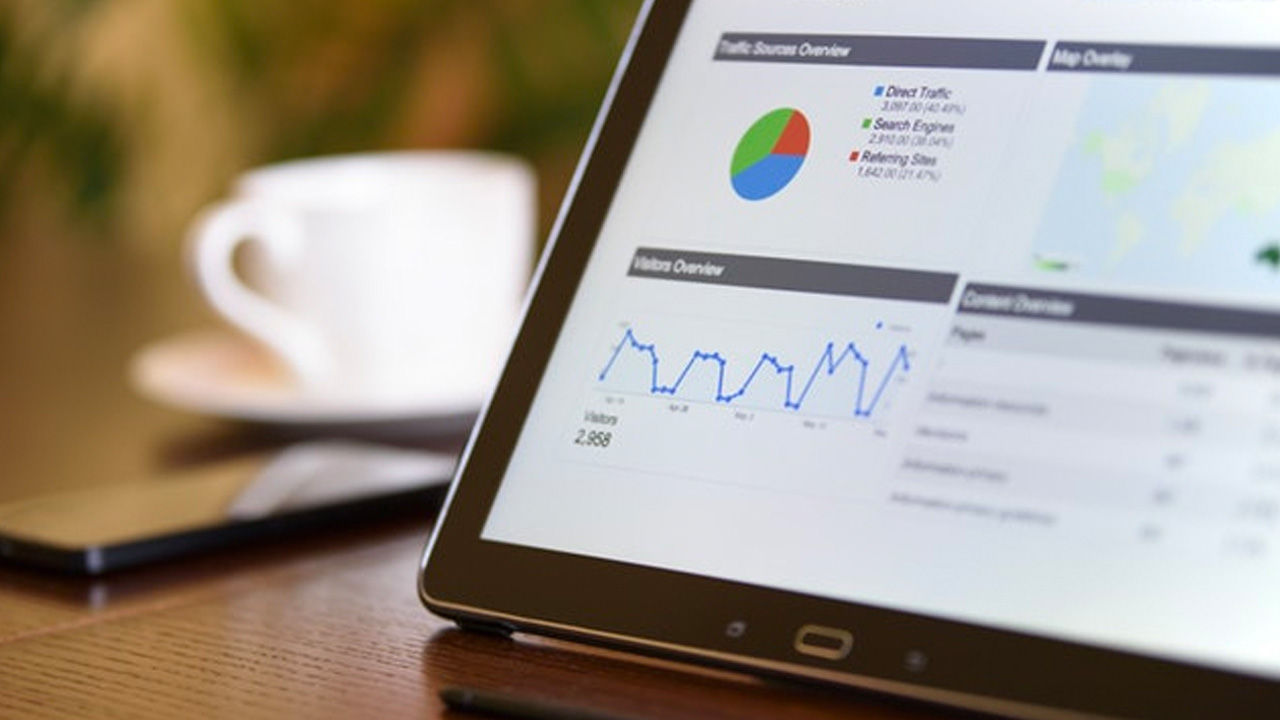 Is this where radical ideas to change Detroit come to die?

How ’bout this: Too important not to give it a try, too much potential (given the success of film-industry credits and Michigan’s cameo role in a slew of movies) not to run the numbers and identify which areas across the city might be rehabilitated by some honest-to-goodness commerce. Property values are shockingly low; the cost of doing business in Detroit is dropping, not rising; and under- and unemployed talent is plentiful. The statement such an aggressive move would make about Detroit, its mayor and the new City Council? Priceless. This voguish talk of being “bold,” about breaking bad old habits, about changing the conversation of Detroit means you actually have to do something beyond balancing budgets (as required by law) and fighting over smaller pieces of government.

“All the tax incentives are highly motivating to firms looking to where to locate,” Tim Bryan, chairman and CEO of GalaxE.Solutions, a New Jersey-based software development company, told me Thursday at the Detroit Regional Chamber’s Mackinac Policy Conference.

He should know: He’s making Detroit an integral piece of his 20-year-old company’s expansion plans, bringing 500 tech jobs to renovated offices in the 1001 Woodward building at Campus Martius. “You get business to locate here and you bring downtown back into play.”

His firm calculates that total costs for running an IT firm in Detroit could be within five percentage points of Brazil, which would give a whole new meaning to the phrase “insourcing.” A broader package of tax incentives that would lure businesses otherwise headed elsewhere could be a net-net win for Detroit and the firms willing to take the risk.

“We see this as a business opportunity,” Bryan said. “We think this could be a center of outsourcing inside the United States, coming to Detroit instead of someplace else. The message from Detroit needs to get out better than it is. We came up with this on our own.”

They shouldn’t have to. Nor should it take a wanna-be presidential candidate from Georgia to push an idea that should make perfect sense to the same people who gave us Hollywood on the Detroit River. The good news? Others are talking about picking up where Newt left off.

“You know you’ve got enough forward-looking business leaders in Detroit who would get behind this kind of concept,” Bob Paul, president of Compuware Corp., told me. Chairman Pete Karmanos Jr. “has been talking about this for years. Mayor Bing’s the kind of mayor who would be open to this.”

He should be, anyway.

Add Quicken Loans Inc. Chairman Dan Gilbert, soon to be the city’s newest corporate citizen, and two forces clearly start to coalesce: first, the critical mass for a high-tech core in the heart of America’s archetypal Old Economy city. Second, the business-cum-political wherewithal to push a radical concept that could attract others like them and drive development of supporting investment like retail, restaurants and service business.

In other words, the sad-sacks in the chattering classes who summarily dismiss the idea as fanciful expose themselves as part of the problem instead of serious voices prepared to explore whether a broader package of incentives might help leverage Detroit’s comparative advantage now. Not in five years, but within the next year.

People and business respond. Look at the Michigan movie credits, the “cash-for-clunkers” auto credits in the United States and Europe, the mortgage credits for American home buyers. Does that pressure public budgets? It can. But if a city’s assets lie fallow and generate scant income anyway (sound familiar?), what’s the real risk? More upside, mostly.

“There has to be some kind of dramatic action to induce people to move into the city and stay in the city,” says George Jackson, CEO of the Detroit Economic Growth Corp. “The real issue here is a dramatically different way of thinking. The demographics of the city would improve under this.”

Which is yet another reason to ignore the skeptics. Detroit’s economic problems are deep, the mass is huge and the legacy is long. Nibbling around the edges is just that, reminding of John Maynard Keynes’ line: “In the long run, we’re all dead.”

The mayor should jump on this. Council, led by Charles Pugh, should, too. Detroit’s delegations in Lansing and Congress should weigh a proposal on whether economic merits benefit the city, not whether it comports with their political ideology.

The gubernatorial candidates, Republican or Democrat, should be smart enough to understand that making Detroit a tax-free zone for new investment (and for existing businesses that reinvest in their locations) could be part of a long-overdue solution to one of America’s most intractable urban problems.

Waiting is for losers.

« GalaxE.Solutions lands agreement to develop healthcare software out of new Detroit officeLooking to the Future – Parting Shots Reflect on Hope and Change »