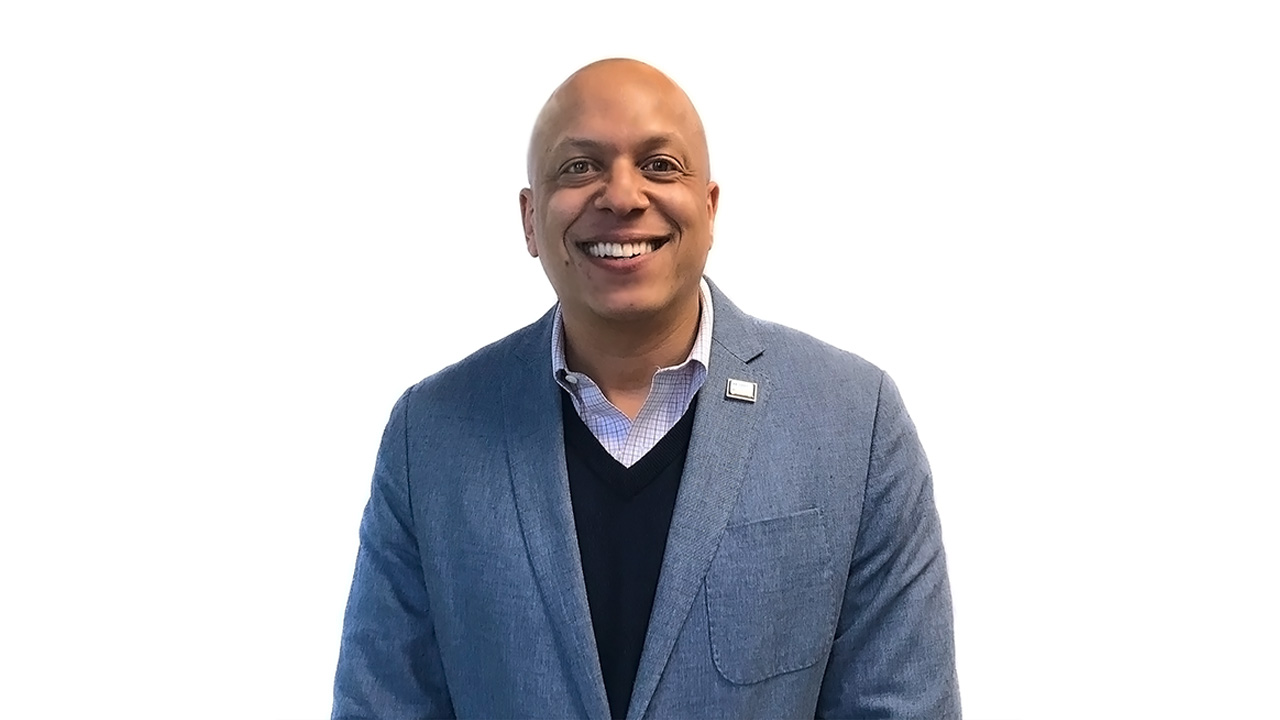 GalaxE.Solutions’ Ryan Hoyle honored in DBusiness “30 in their 30s” class of 2014

Ryan Hoyle, vice president business development and talent acquisition for software innovator GalaxE.Solutions, has been named to DBusiness magazine’s 2014 Class of “30 in Their 30s.” Individuals selected for the honor are business leaders in metro Detroit who are moving their respective companies, industries and communities forward and have demonstrated notable success in their given fields while still in their 30s.

Ryan Hoyle, vice president business development and talent acquisition for software innovator GalaxE.Solutions, has been named to Crain’s Detroit Business magazine’s 2014 Class of “40 Under 40.” Crain’s “40 Under 40” recognizes individuals who are making significant achievements in business, based on factors such as financial impact and community leadership, prior to the age of 40.

Ryan Hoyle, Director of Global Recruiting for GalaxE.Solutions, has been named to the Michigan Chronicle’s 2013 “Men of Excellence”. Hoyle was selected as one of more than 50 men from the metro Detroit community who demonstrate professional success and are beacons of leadership for the African American community. 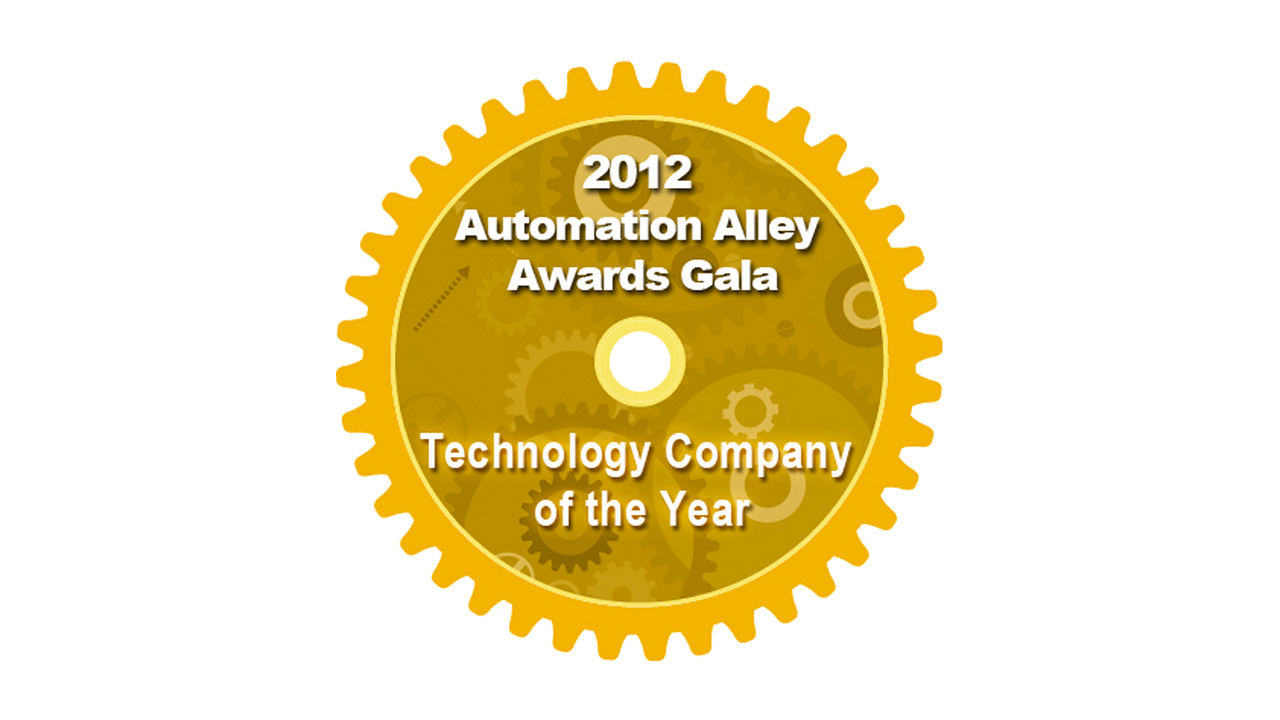 GalaxE.Solutions honored as Automation Alley’s Technology Company of the Year

GalaxE.Solutions was recognized as the Technology Company of the Year by Automation Alley at the organization’s 12th Annual Awards Gala, held on Friday, September 28 at the GM Heritage Center. Automation Alley is Michigan’s largest technology business association representing more than 1,000 companies.

In partnership with JA, DBusiness Magazine, and News/Talk 760 WJR, the award presentation recognized five business leaders in Southeast Michigan who are making a difference in the community and helping to move the economy forward. GalaxE.Solutions – Outsource to Detroit!