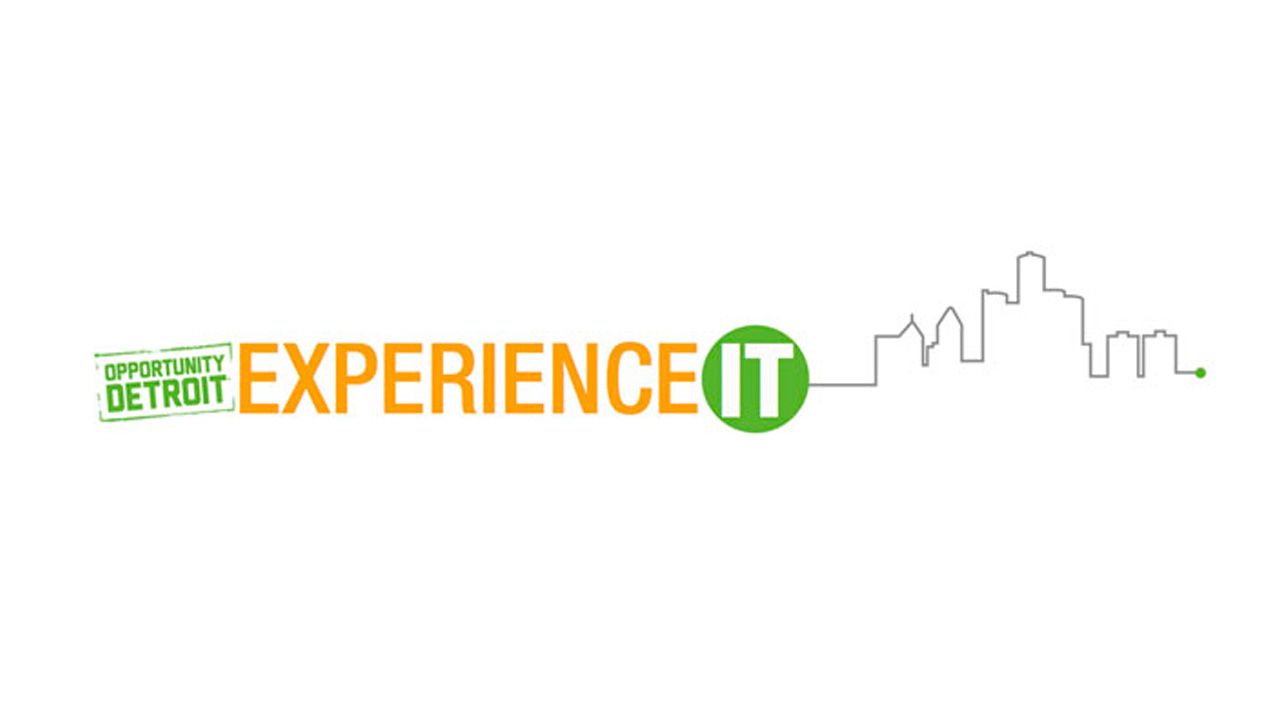 Business Bands Together to close the IT Gap

Designed to transition students from the classroom to the workplace through real world IT projects, mentorship and training, ExperienceIT students learn in a working environment using technologies such as Java, .NET and QA. 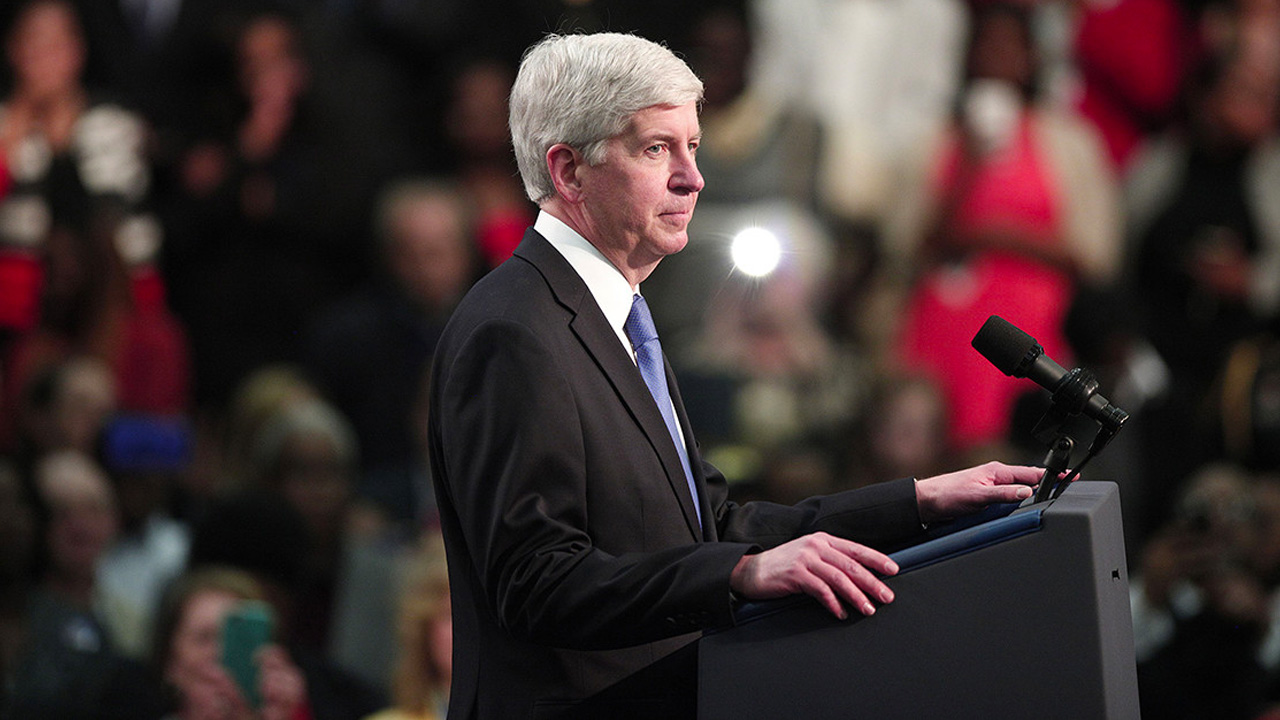 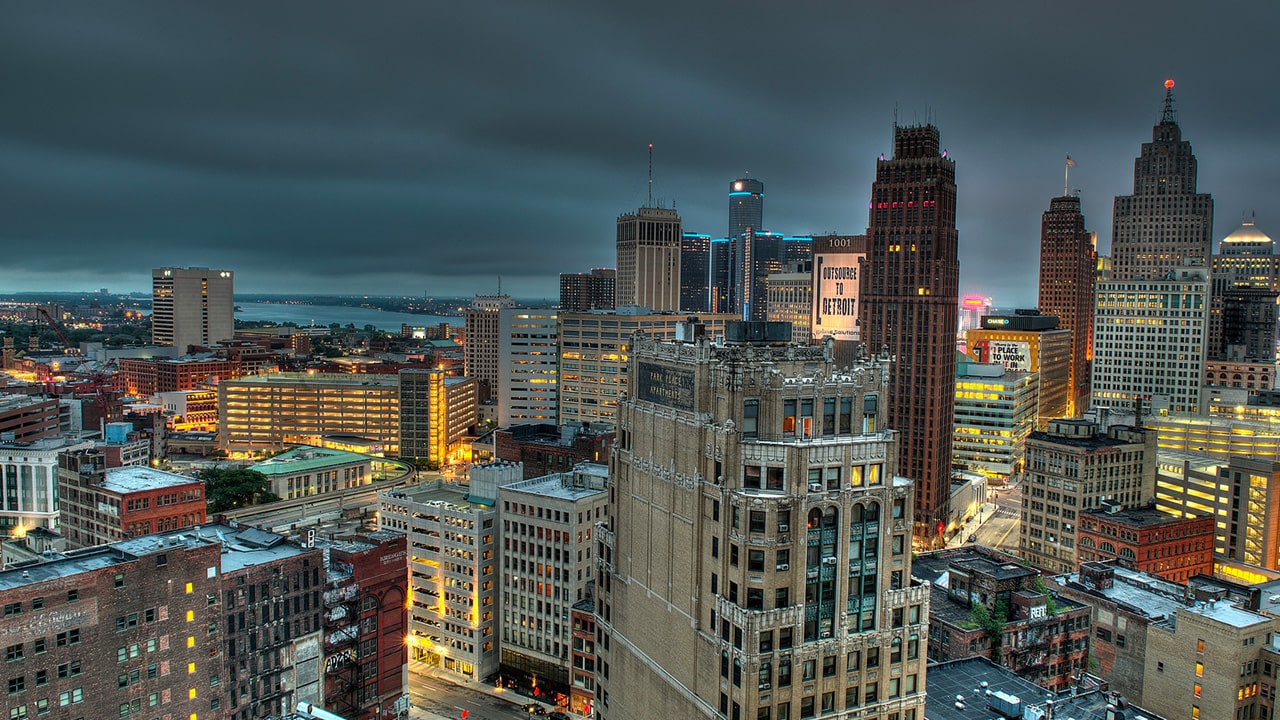 The Michigan Works! Impact Awards bring lawmakers and economic achievers together for a unique look at the work that’s transforming Michigan’s economic vitality. Dozens of honorees from across the state received awards presented by their local lawmakers and state workforce development officials 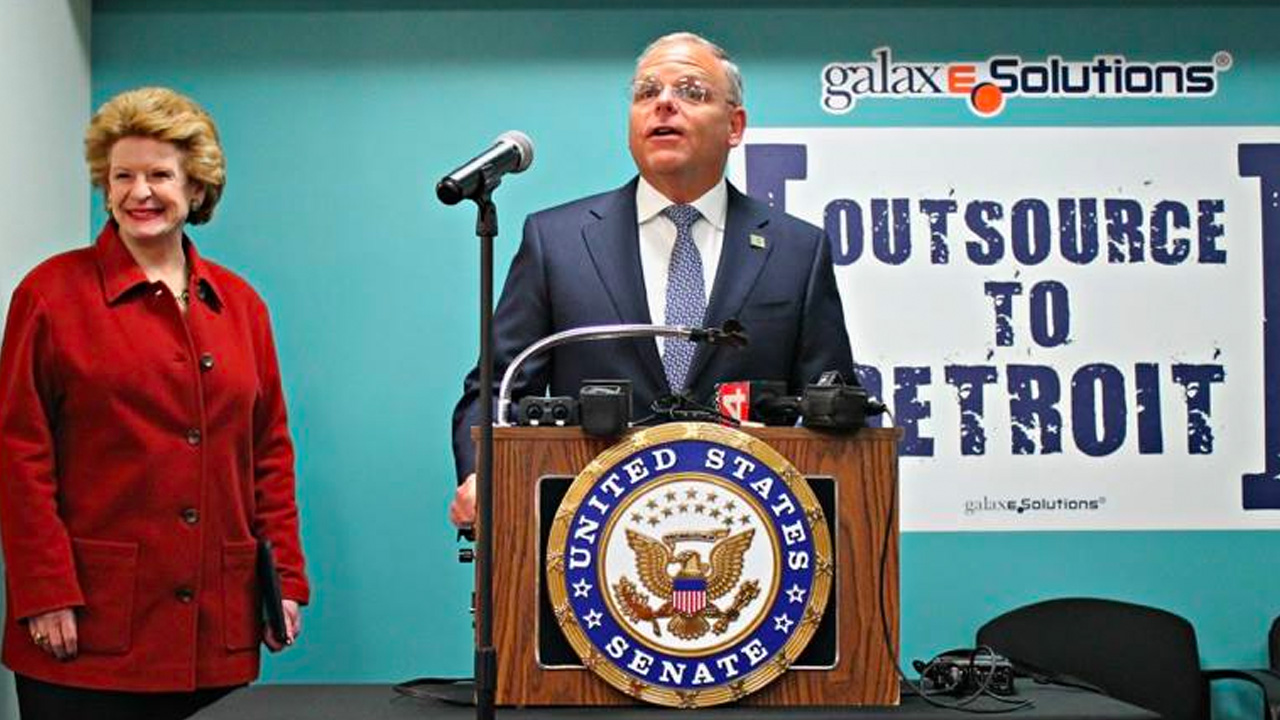 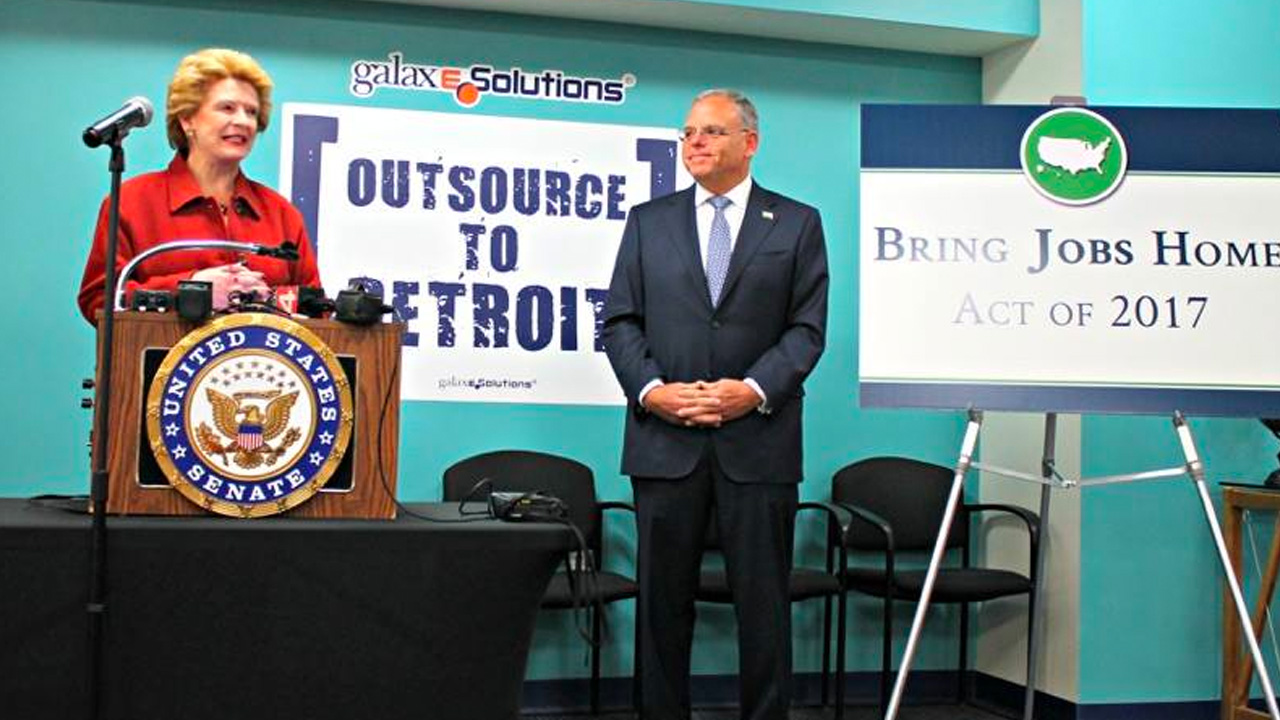 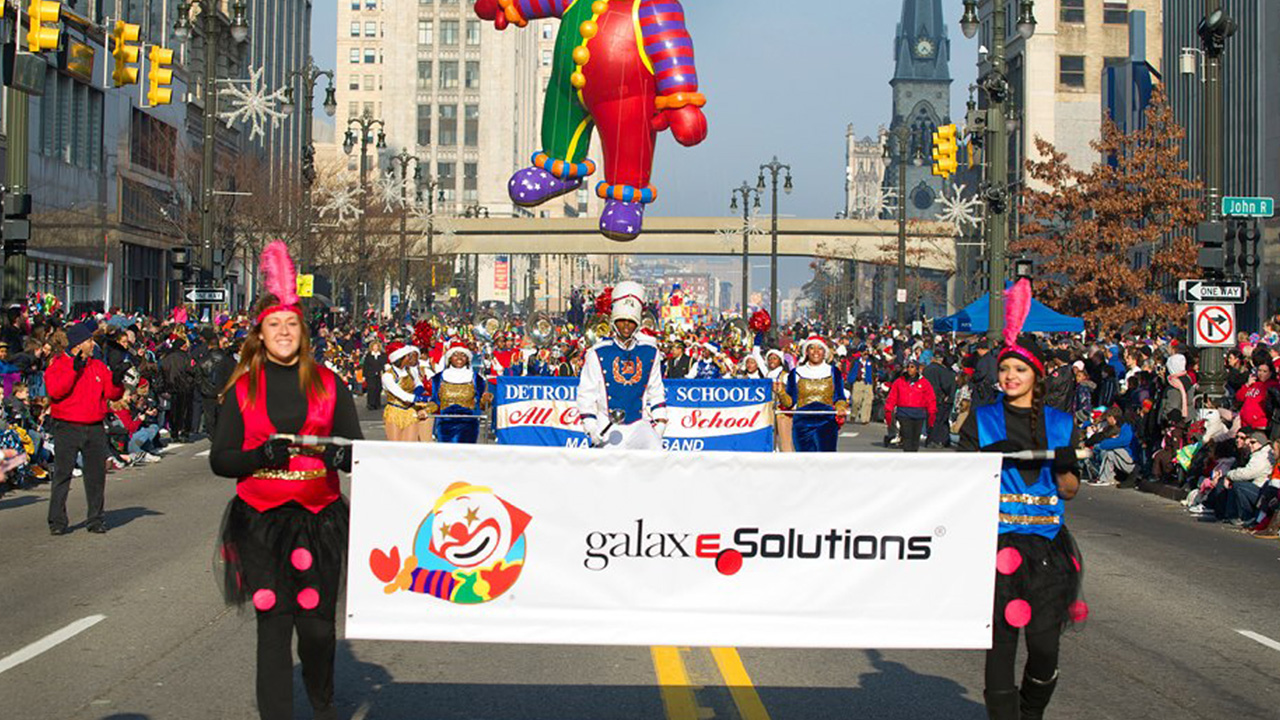 GalaxE.Solutions Helps Create “So Happy Together” in Detroit

GalaxE.Solutions, a worldwide leader in the development of custom software solutions, will help demonstrate how Detroit is “So Happy Together,” serving as a key sponsor of the 89th America’s Thanksgiving Parade, one of the largest and most spectacular parades in the United States.

GalaxE is dedicated to collaborating with Detroit’s IT leaders to train and hire for the city’s growing IT hub. 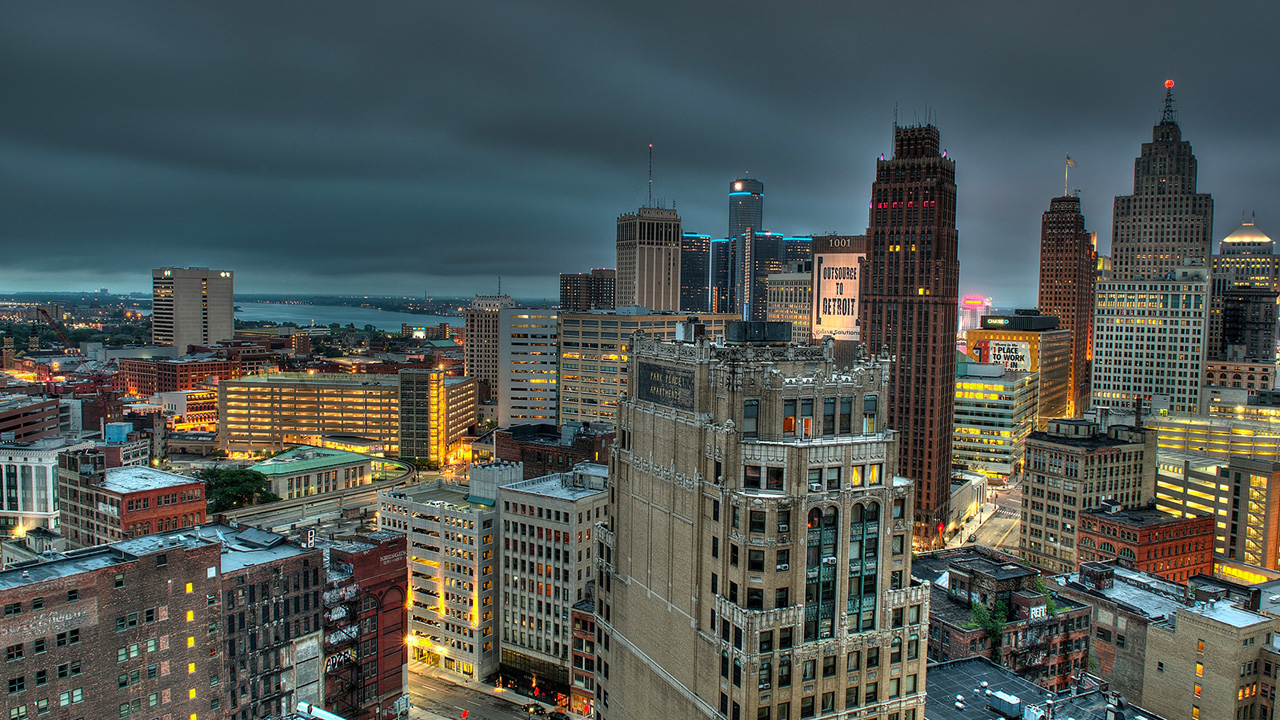 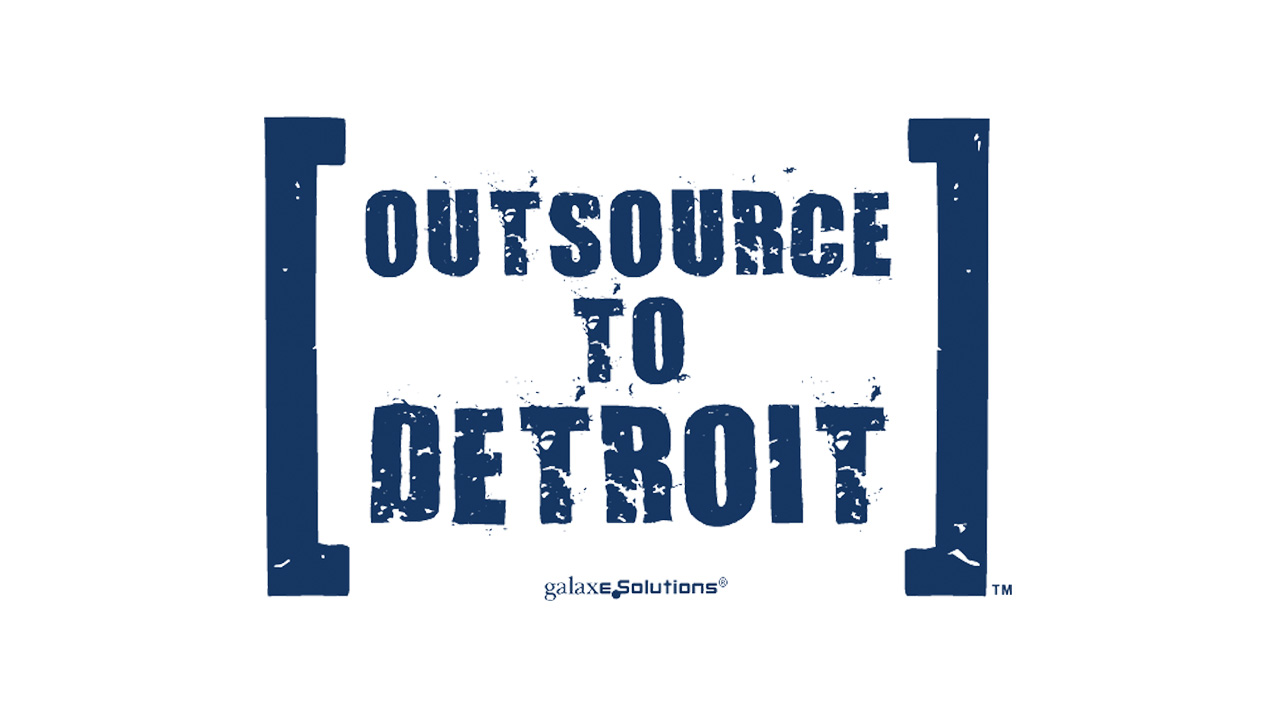 Outsource to Detroit™ in the News